Lezione Uno: Give Thanks 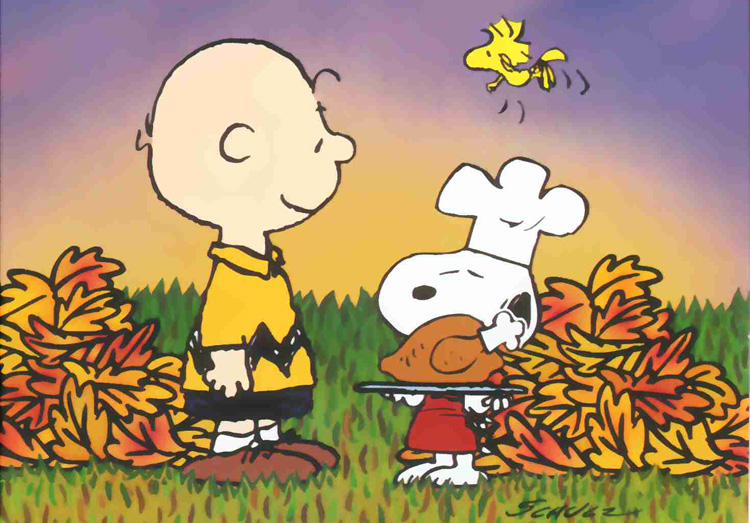 Ahhhhh….yes, it’s that time of year once again. The trees have lost their leafs, the weather is cooling off, and football season is coming to it’s climax…..it’s time for the great American Holiday of Thanksgiving. Friday will be our last day before we break for Thanksgiving, and we will return to school on the 30th of November. So to all of our friends in the US, have a fantastic Thanksgiving and we will be back after the break.

Lezione Due: I Know One Guy Whose NOT Going to See New Moon

Millions of teenagers everywhere will be flooding the theaters everywhere in the next 48 hours to see the latest movie in the Twilight saga titled “New Moon”. In fact, many of my students will be absent on Friday due a mysterious illness which they will contract after the midnight release of the movie on Thursday night. I don’t get it….maybe it’s because I’m a 24 year old male, but I just don’t get it. 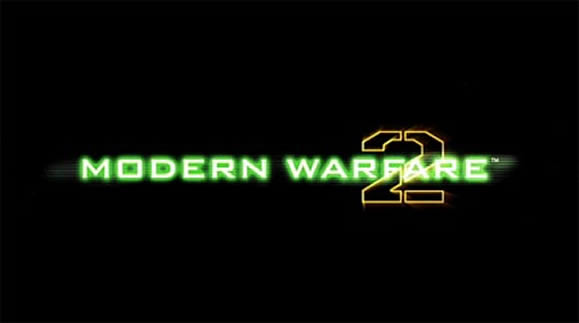 While I will not be wasting my time at the box office this week, I can promise you that I will be wasting my time “pwning noobs” while playing my newly purchased Call of Duty Modern Warfare 2. I can’t express how excited I am about this game…..but, I do have a little bit of anxiety about playing this game. The reason being that many of my students have been requesting my GamerTag to play XBox Online and I’m pretty sure they would dominate me in this game. I have come to the realization that my hay-day of gaming is far gone, but I’m still gonna brave the waters and I will accept the challenge from my students in the upcoming week while we are on holidays. Wish me luck.