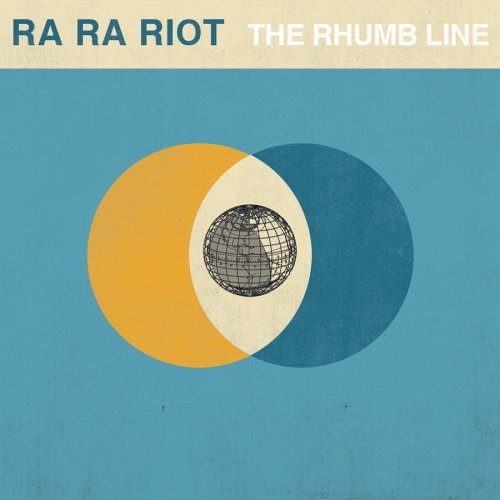 Your band of the week is Ra Ra Riot

Ra Ra Riot formed in 2006, playing at houses and venues around the Syracuse University campus. The band started to attract attention due to their energetic live shows, enough to gain an appearance at the CMJ Music Marathon, fewer than six months after their formation. Following this appearance, their live show received the first of several favorable reviews from SPIN.com, who called them “one of the best young bands we’ve heard in a really long time”. Their latest track titled “Can You Tell” has received a ton of airplay in the past several months and continually growing in popularity. You can check out “Can You Tell” below.